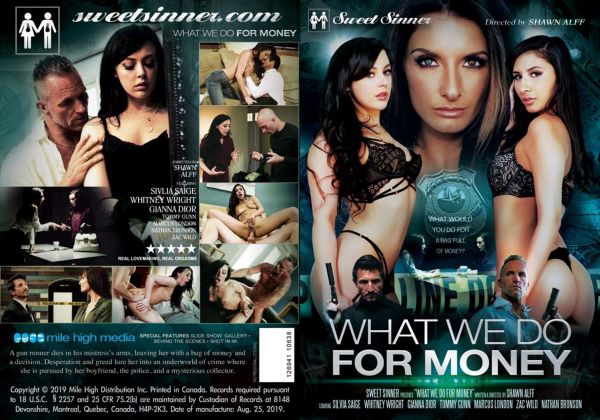 Starring: Gianna Dior , Whitney Wright , Silvia Saige , Tommy Gunn , Marcus London , Nathan Bronson , Zac Wild
Director: Shawn Alff
Categories: Couples, Feature
Description
A gun runner dies in his mistress’s arms, leaving her with a bag of money and a decision. Desperation and greed lure her into an underworld of crime where she is pursued by her boyfriend, the police, and a mysterious collector 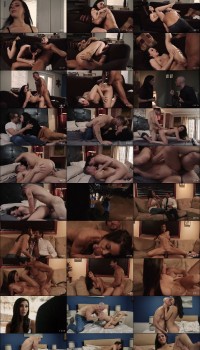