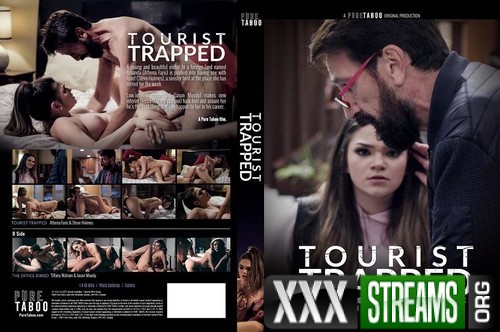 A young and beautiful visitor to a foreign land named Amanda (Athena Faris) is pushed into having sex with Josef (Steve Holmes), a sinister host at the place she has rented for the week. Low-level manager Sal (Jason Moody) makes new interim Becca (Tiffany Watson) fuck him and assure her he’s the best thing that can happen to her in his career. 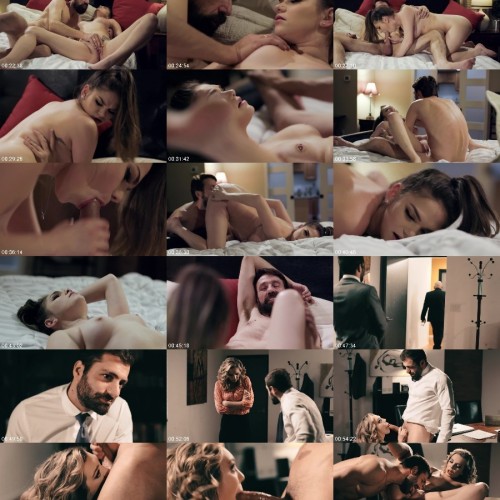