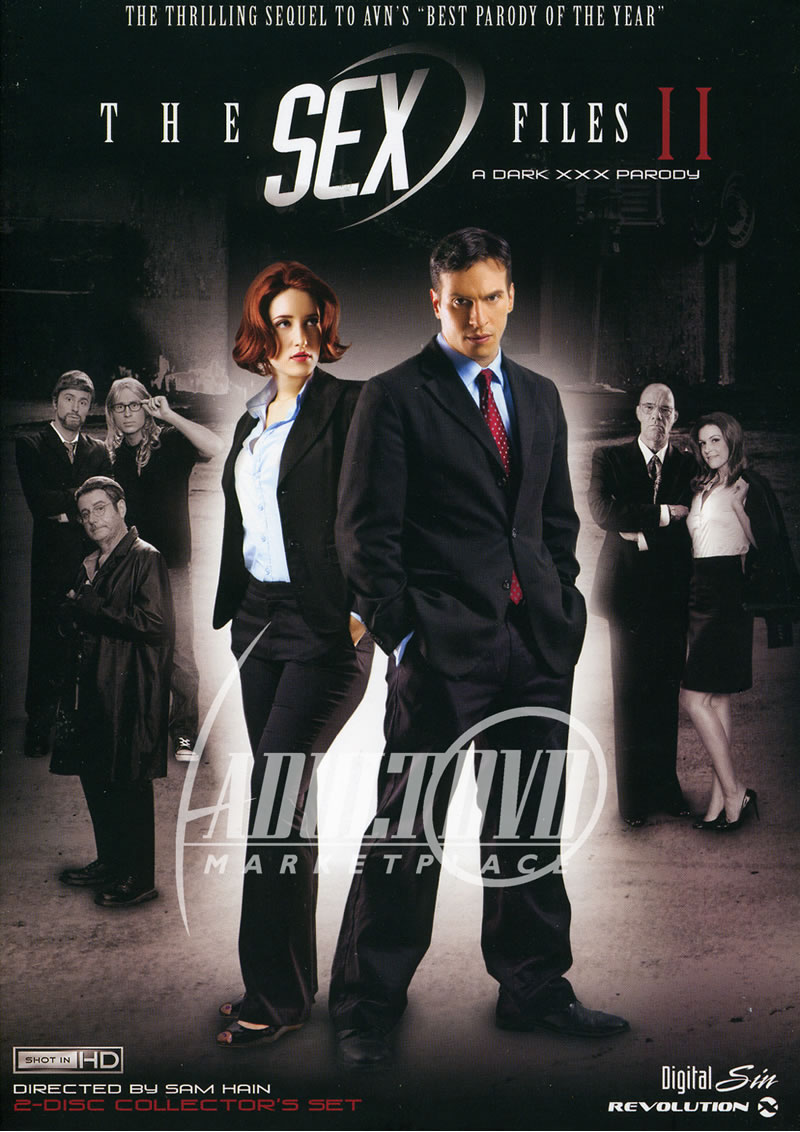 Set one year before the appearance of Lilith, Federal agents Dana Scully (Kimberly Kane) and Fox Mulder (Anthony Rosano) are sent to unravel a mystifying series of murders. Their investigation leads them to Eastern Virginia, where they find several locals who seem to have been ‘infected’. Mulder believes the cause of these infections to be none other than ‘The Black Oil.’ Scully and Mulder must search for answers that will ultimately defy the boundaries of science, the paranormal, and the dreadful spaces in between! 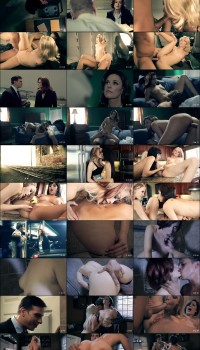