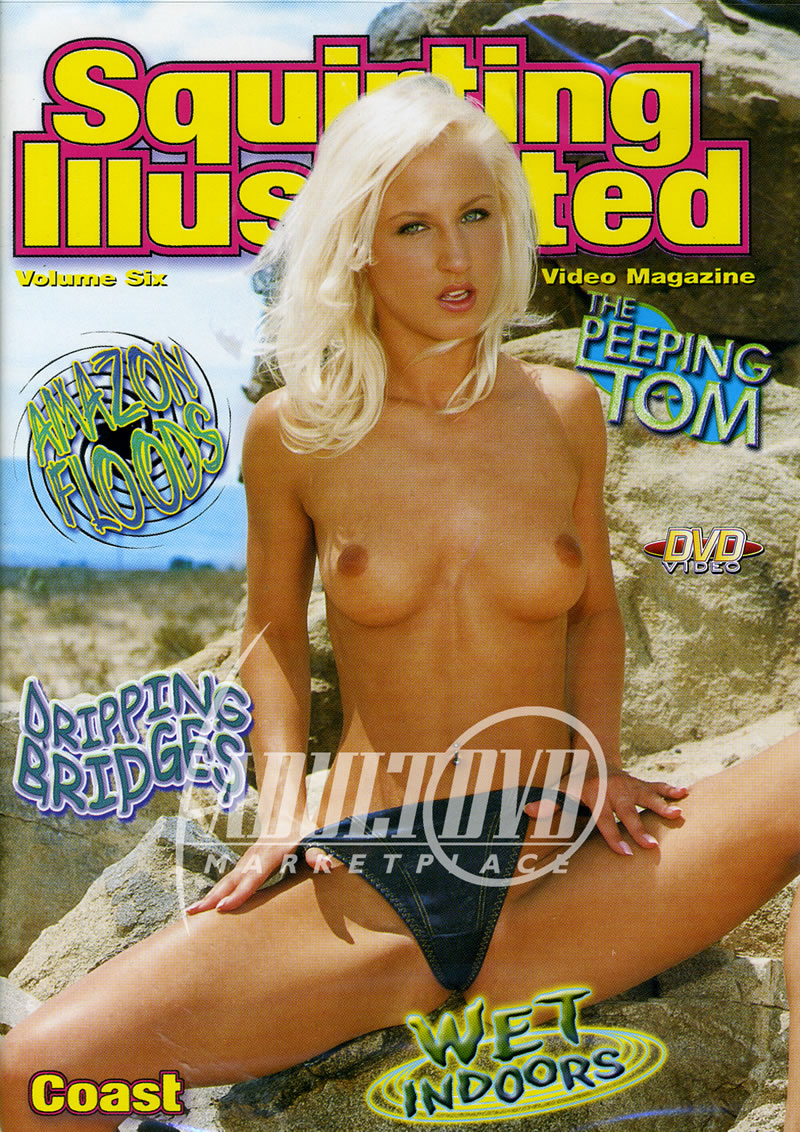 CAST
Anthony Hardwood, Brooke Daniels, Camryn, Dylan Blake, Fiona Cheeks, Jay P, Samy Bright, Slim Shady, Steve Holmes, Velvet Rose
DESCRIPTION
Wet IndoorsCamryn goes for an afternoon swim at the home of a sexy bodybuilder she had just met. Maybe it was the humidity in the air of the enclosed pool, but something came over her hard that day. Horny as hell, she throws herself at the chiseled stud and finds herself squirting all over the place.Amazon FloodsDeep in the jungles of the Amazon, two explorers give in to primitive lust. Sweaty and wet, Brooke blasts forth her first female ejaculation.Desert ExplosionThere she was. Naked and suntanning in the hot desert sun. Beads of perspiration were forming on her exquisite youngbody, when the stranger appeared. Samy look up into the dry desert heat and saw the good looking man and gave herself up to the hottest sexual encounter of her life. One that ended with her erupting in a liquid geyser of female love juices.The Peeping TomVelvet knew the neighbor liked to spy on her while she sunbathed. So this afternoon, she thought she would put on a little show for him. What she wasn`t prepared for was the show he put on for her. And the subsequent wet orgasm of hers that flooded her living room floor.Dripping BridgesA young couple out for a weekend hike in the Angeles National Forest discover flash floods can happen at any time. 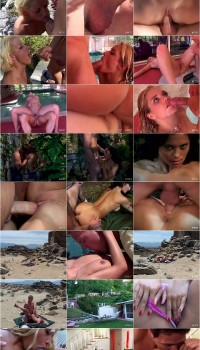