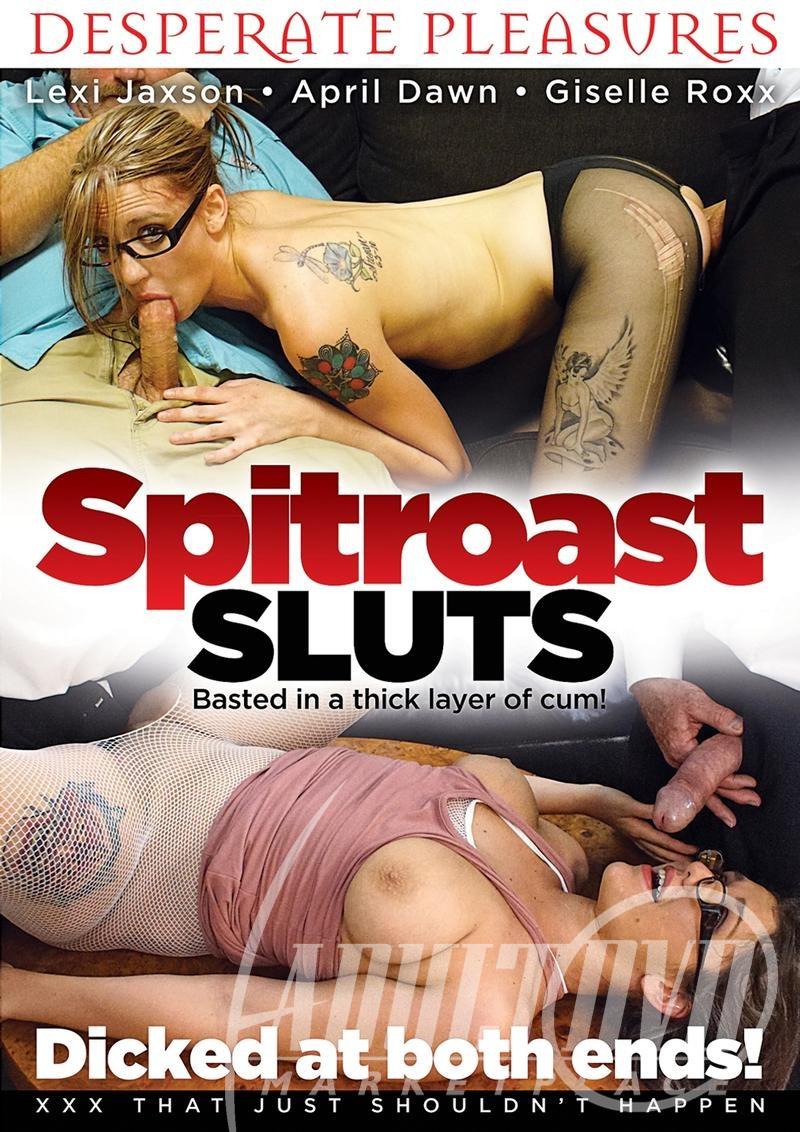 CAST
April Dawn, Giselle Roxx, Lexi Jaxson
DESCRIPTION
Lexi Jaxson was window shopping at the mall when a well-dressed older gentleman sat down next to her. After some small talk she is offered a chance to interview as an intern for some extra money and she agrees. Jack brings her to the van to meet his partner and the head of the office. When Jack informs her the position is basically servicing both men Lexi almost changes her mind. The flash of cash in front of her quickly brings her back around and before long she`s fucking Jack in the back seat while his partner drives. The guys switch off after a few miles then they pull up to the office. The guys spit-roast Lexi in the back of the van until someone walks up on them. The three of them move the party inside and Lexi ends up getting a massive load on her face and one on her ass too. Once they`re done the guys rush Lexi towards the van but leave her behind as Jack throws a $20.00 bill out the window.April Dawn – This young intern discovers that one of her bosses is about to buy a Bentley and that`s her dream car. Needles to say when she walks in on their celebration April seizes the opportunity along with both her bosses cocks. Next thing you know April is being spit roasted and squirts all over the place for the very first time.Giselle Roxx – Young Giselle took on a new position at a local adult company. On her first day she is so overwhelmed by all the sexy movies she starts playing with herself. One of the sales reps walks in on her and soon she discovers a new position on her knees. While she entertains the sales staff the boss returns early and joins in the initiation. Giselle gets a whole new take on the intern position when she gets fucked by 2 guys and made to squirt all over the place before ending up covered in 2 massive loads. 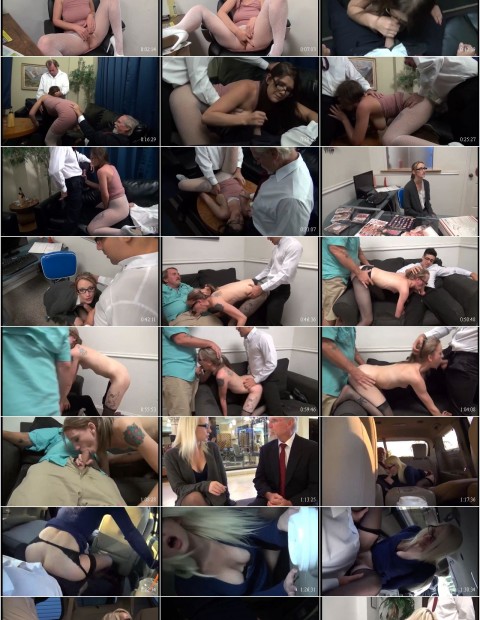