She Wants Us Both 2 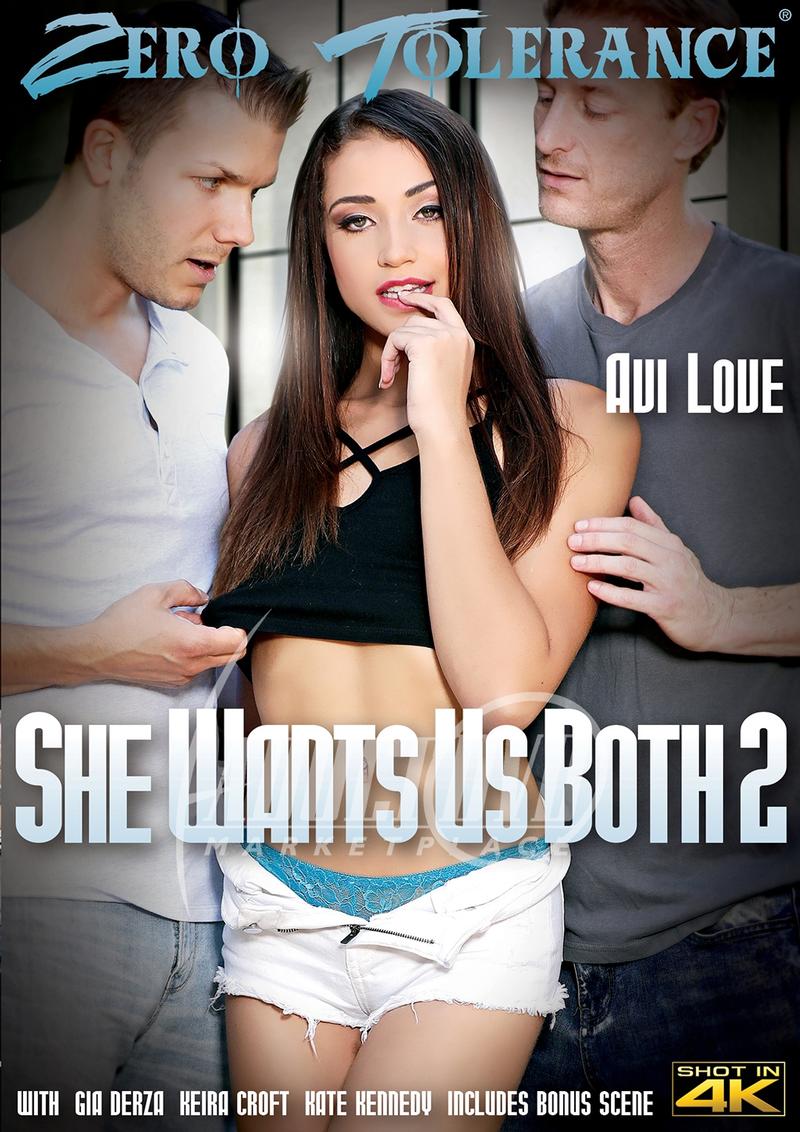 CAST
Avi Love, Bill Bailey, Brad Newman, Codey Steele, Derrick Pierce, Eric Masterson, Gia Derza, Kate Kennedy, Keira Croft, Mark Zane, Nathan Bronson, Ryan McLane
DESCRIPTION
One guy`s not going to be enough to keep her satisfied! Two cocks are better than one in this tag-team release that fills her mouth and her pussy at the same time for some seriously hot hardcore action! As the song goes, `Did you ever have to finally decide?` Well, she didn`t! She`s guzzling on one end and humping with the other. No one goes home lonely because…she wants us both! 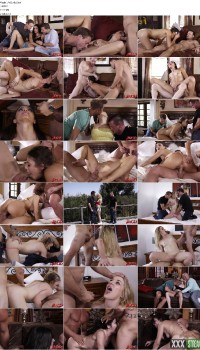