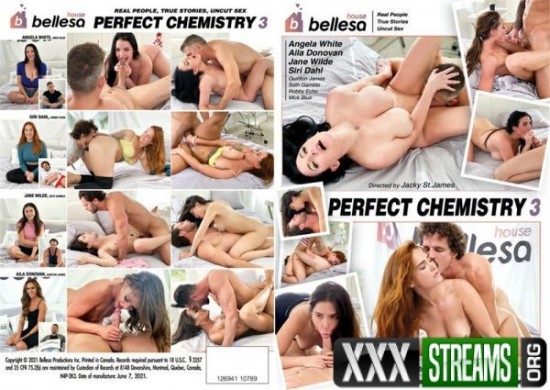 Bellesa House is the place where performers have the sex they want with the people they choose. These two first met on set shooting for Bellesa Films, where Quinton surprised Aila by asking her beforehand how she liked to come – he wanted to be able to please her during their scene. She laughed, saying that wouldn’t be possible because she can’t come on camera, and Quinton accepted the challenge. Though he didn’t quite make it, it was a solid foundation for them to build their budding relationship on and today, maybe they’ll finally score that on-screen orgasm together. When Jane was just starting out in the business, she was paired up with Seth for her very first scene. Seth, being the veteran performer with nearly a decade of experience under his belt already, went into the scene without any expectation either. But right away, it was obvious that Jane has that ‘it’ thing and the chemistry between them was awesome. They’ve shot together plenty of times since, but this is their first time doing an anal scene. Siri and Robby have never worked together but they’ve had plenty of incredible sex in the past. In fact, they met at a sex party where within minutes of meeting, they started to devour each other and did. not. stop. With equal parts weird, dynamic, and highly communicative, they strike a perfect energetic match and the results are paradigm-shifting fire. Angela has invited Mick to the house because she loves everything about him. His technical prowess, athletic ability, and capacity for genuine connection have made him amazing to work with time and again. Because of circumstances – like a global pandemic – Angela hasn’t really been shooting with anyone lately and she’s nervous-excited to get back in the saddle with the one and only Mick. 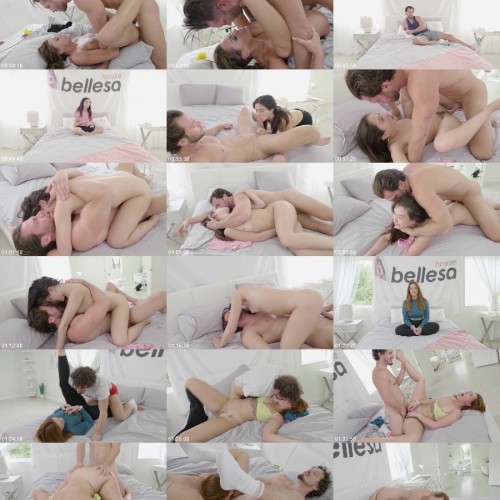