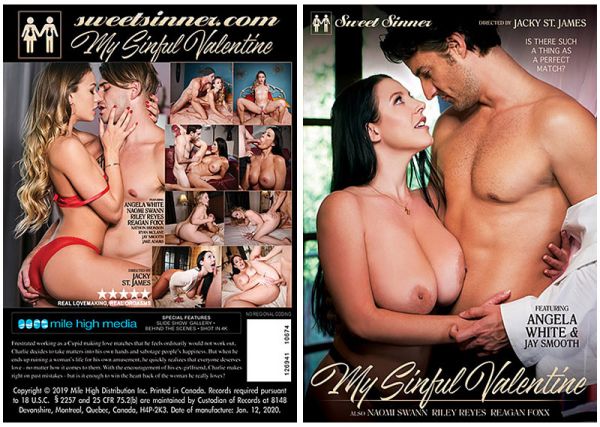 Frustrated working as a Cupid making love matches that he feels ordinarily would not work out, Charlie decides to take matters into his own hands and sabotage people’s happiness. But when he ends up ruining a woman?s life for his own amusement, he quickly realizes that everyone deserves love – no matter how it comes to them. With the encouragement of his ex-girlfriend, Charlie makes right on past mistakes – but is it enough to win the heart back of the woman he really loves? 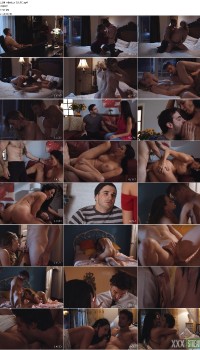