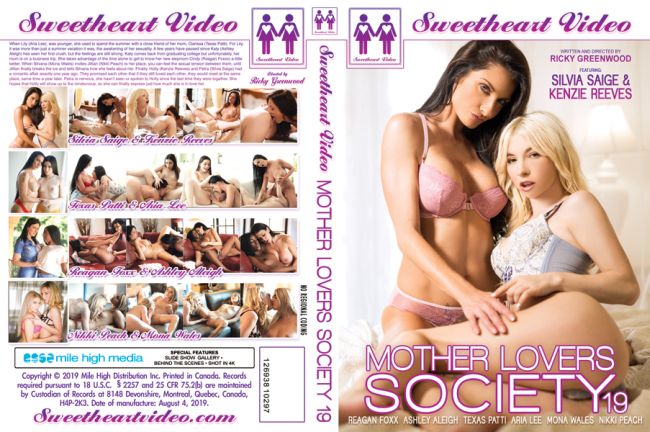 When Lily (Aria Lee), was younger, she used to spend the summer with a close friend of her mom, Clarissa (Texas Patti). For Lily, it was more than just a summer vacation it was, the awakening of her sexuality. A few years have passed since Katy (Ashley Aleigh) has seen her first crush, but the feelings are still strong. Katy comes back from graduating college but unfortunately, her mom is on a business trip. She takes advantage of the time alone to get to know her new stepmom Cindy (Reagan Foxxx) a little better. When Silvana (Mona Wales) invites Jillian (Nikki Peach) to her place, you can feel the sexual tension between them, until Jillian finally breaks the ice and tells Silvana how she feels about her. Finally, Holly (Kenzie Reeves) and Petra (Silvia Saige) had a romantic affair exactly one year ago. They promised each other that if they still loved each other, they would meet at the same place, same time a year later. Petra is nervous, she hasn’t seen or spoken to Holly since the last time they were together. She hopes that Holly will show up to the rendezvous, so she can finally express just how much she is in love her. 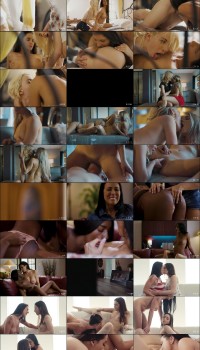