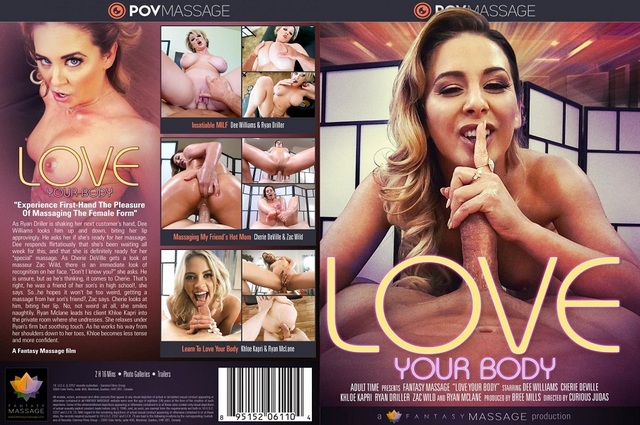 Studio: Fantasy Massage
Cast: Cherie DeVille, Dee Williams, Khloe Kapri,Ryan McLane, Ryan Driller, Zac Wild.
Description
As Ryan Driller is shaking her next customer’s hand, Dee Williams looks him up and down, biting her lip approvingly. He asks her if she’s ready for her massage. Dee responds flirtatiously that she’s been waiting all week for this, and that she is definitely ready for her “special” massage. As Cherie DeVille gets a look at masseur Zac Wild, there is an immediate look of recognition on her face. “Don’t I know you?” she asks. He is unsure, but as he’s thinking, it comes to Cherie. That’s right, he was a friend of her son’s in high school!, she says. So…he hopes it won’t be too weird, getting a massage from her son’s friend?, Zac says. Cherie looks at him, biting her lip. No, not weird at all, she smiles naughtily. Ryan Mclane leads his client Khloe Kapri into the private room where she undresses. She relaxes under Ryan’s firm but soothing touch. As he works his way from her shoulders down to her toes, Khloe becomes less tense and more confident 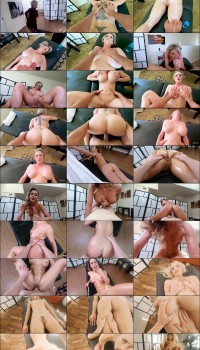