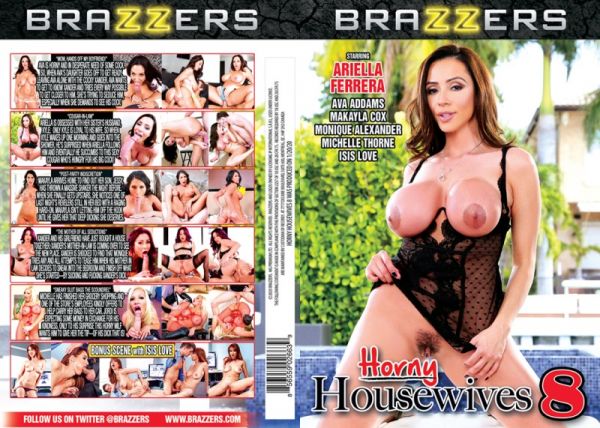 Xander and his girlfriend have just bought a house together. Xander’s mother-in-law is coming over to see the new place. Xander is shocked to find that Monique tries any and all attempts to tease him by bending over seductively to stare out a window or flashing her tits to him behind his daughter’s back. But when Monique’s daughter catches her mother trying to steal her man, she kicks her mother out! Xander can’t shake Monique’s tits and ass from his mind, however, and tells his wife he needs to lie down. Which is when his mother in law decides to sneak into the bedroom and finish off what she’s started – by sucking and fucking Xander’s dick until his cock runs dry and she runs out of the house still dripping wet! Ariella is obsessed with her sister’s husband, Kyle. She tries every chance she can to get closer to him and to make him notice her, only Kyle is loyal to his wife. So when Kyle wakes up one morning and goes into the shower, he surprised when Ariella follows him and eventually he succumbs to this sexy cougar who’s hungry for his big cock! Michelle has finished her grocery shopping and one of the store’s employees kindly offers to help carry her bags to her car. Jordi is expecting some money in exchange for his kindness, only to his surprise this horny MILF wants him to give her the tip – of his dick that is! Will Michelle be able to seduce Jordi into coming home with her, or does this sneaky slut need to bag “The Scoundrel”? 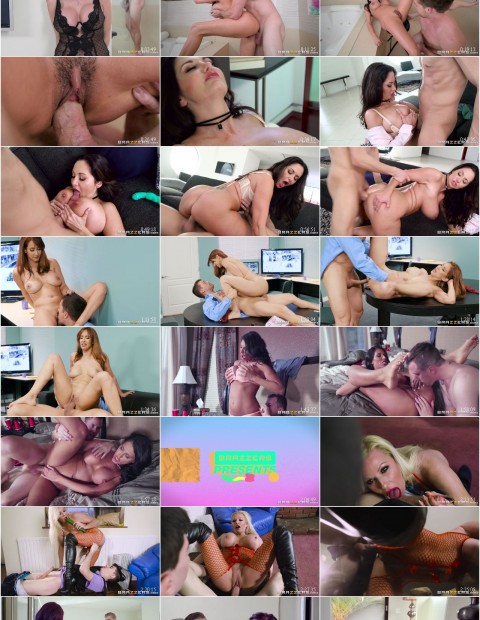