Confessions Of A Cheater 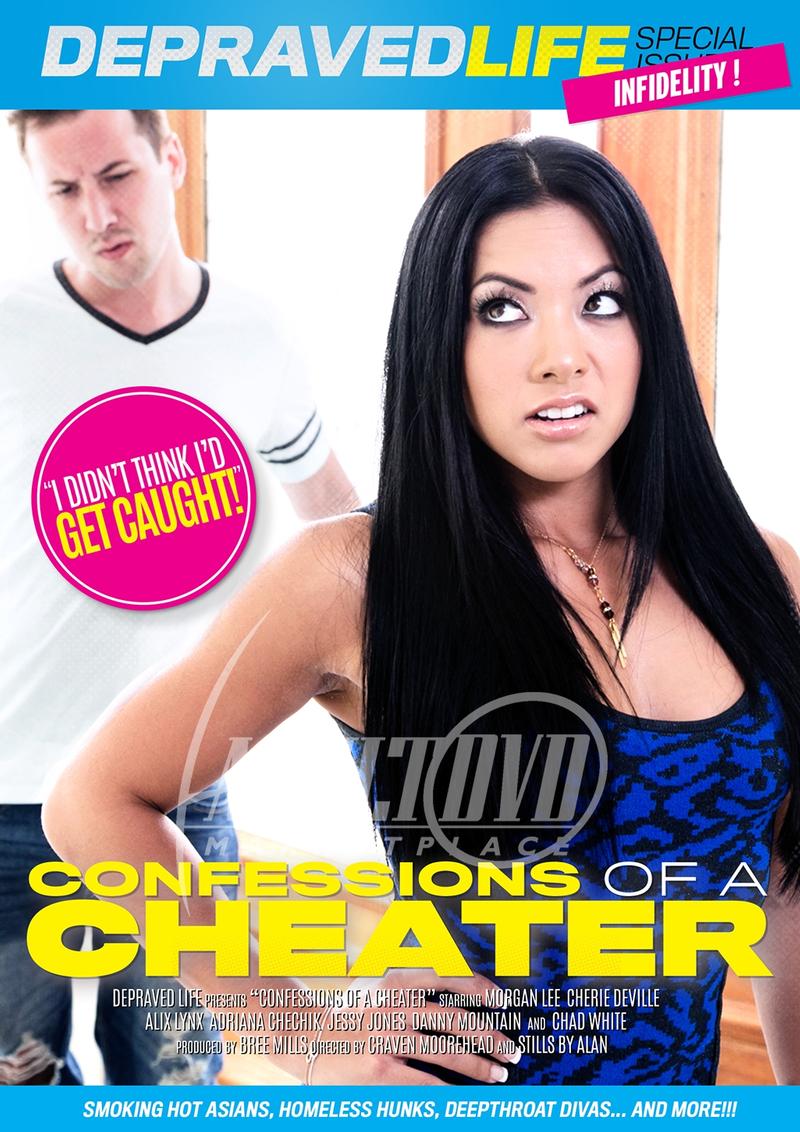 Adriana Chechik, Alix Lynx, Chad White, Cherie DeVille, Danny Mountain, Jessy Jones, Morgan Lee
DESCRIPTION
Morgan Lee shows up for lunch, but her boyfriend is not there. Pissed, she decides to exact her revenge on Brad with with his roommate Jessy Jones. His dreams of fucking a sexy Asian are coming true. Danny Mountain is always in a rush to leave, making excuses to his wife. Today he meets with realtor Cherie DeVille. After visiting the house, he throws her onto the bed, preparing her for his huge cock. Alix Lynx didn`t have sex for a month so when she sees homeless Chad White in the streets, she brings him home promising him snacks and food. Instead she gives him something way hotter! Danny Mountain insists on knowing what his wife is doing with Adriana Chechik`s husband, Seth. Adriana, bound by honesty, says that she is fucking him, and that now it`s Danny`s turn for some fun. Overwhelmed, he uses her pussy as a scapegoat 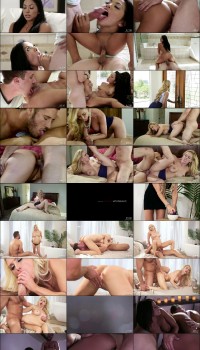