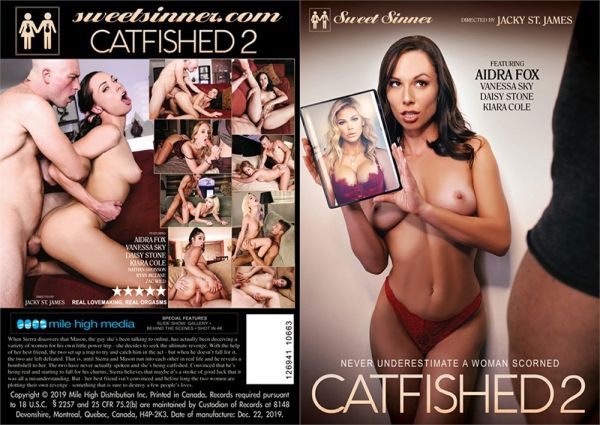 When Sierra discovers that Mason, the guy she’s been talking to online, has actually been deceiving a variety of women for his own little power trip – she decides to seek the ultimate revenge. With the help of her best friend, the two set up a trap to try and catch him in the act – but when he doesn’t fall for it, the two are left defeated. That is, until Sierra and Mason run into each other in real life and he reveals a bombshell to her. The two have never actually spoken and she’s being catfished. Convinced that he’s being real and starting to fall for his charms, Sierra believes that maybe it’s a stroke of good luck that it was all a misunderstanding. But – her best friend isn’t convinced and before long the two women are plotting their own revenge – something that is sure to destroy a few people’s lives. 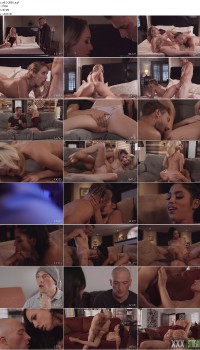